Since 2008, our products have been distributed overseas and across the country, and exported to Russia, Turkey, Ukraine, Kazakhstan, Germany, India, South Africa, Algeria, Saudi Arabia, Iraq, Iran, Chile, Argentina, Peru, Colombia and other countries. And established a good cooperative relationship with foreign dealers.

In 1980s, we began to study and research Deutz diesel engine technology and market development;

In 1990, the technicians went to Deutz headquarters in Germany for training and learning.

In 1995, the German Deutz cylinder liner production line was officially put into production

In 2004, became the exclusive parts supplier of Beinet Group

In 2008, the foreign trade department was established, and the company's products began to be sold all over the world.

Home | Product | About Us | News | Video | Contact Us
CONNECT WITH US

We have valued our quality the most, and we aim for keeping your maintenance cost down 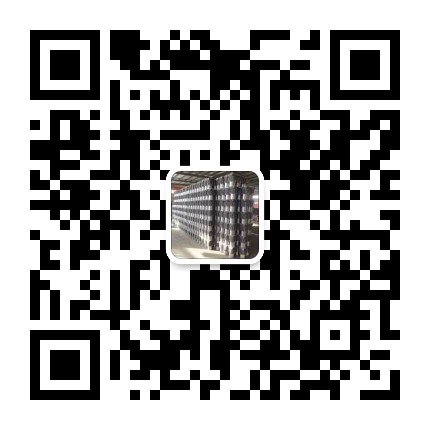